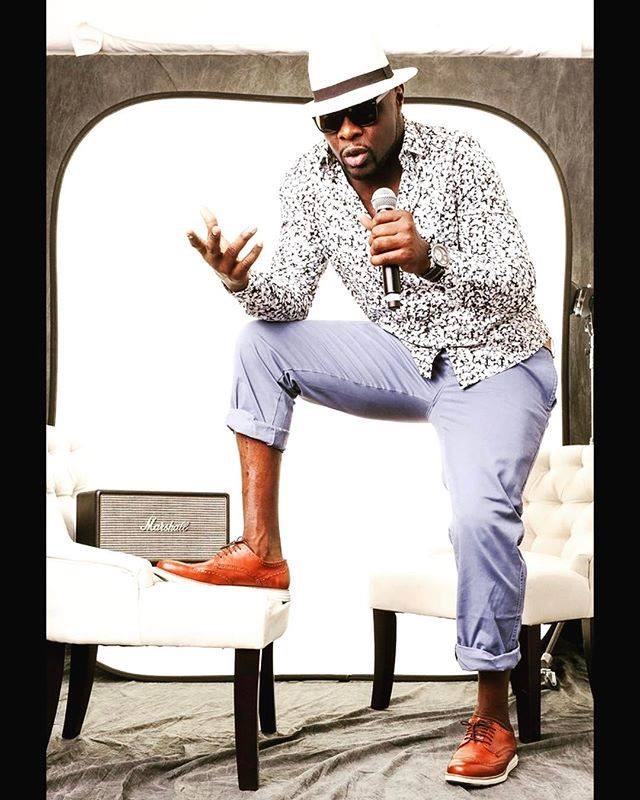 Posted at 23:10h in Entertainment by leaa0 0 Comments
0 Likes
Share The Tamba Juice has landed. As some might not be aware superstar TAMBA HALI is a Liberia born American footballer turned artist. Well known for his brilliant piece called The one for me which earned him a worldwide recognition as the new face to afrobeat. Tamba Hali quickly came back with the ladies favourite SAMBA. The millionaire superstar, producer, baller, and manager is currently visiting his motherland with his older brother Tamba and few other colleagues. In an interview at Liberia biggest radio station Hot FM, the superstar did mention that he did collaborate with a Liberian female artist called PiLLz. PiLLz “The Diva”, “Zoko Queen” is a stage killer as well known in Liberia and the diaspora. She is currently signed to Price Records and managed by Mr Michael Smith. Their unique piece called PUNANINI is set to be released anytime soon. Dj Blue, Liberia international DJ and co-owner of Hot FM, did give us a taste of the new jam and it is definitely a piece to spend some cash on. PUNANINI

The superstar said he’s in Liberia till Monday, October 08, 2018 before flying to a destination unknown. He did mention when asked about his visit that he was visiting to see the completion of a building project currently being undertaking for his mama. When asked by Dj Master Queen what were his thoughts in elevating musical production through implanting a world-class studio in Liberia, the superstar did mention that he needs to know the people. When also asked by Dj Blue on the doing a video with PiLLz for the track, he told them if they can pull something up before his departure date, he can make it happen.

Tamba Hali did a post on his page via facebook thanking the good people of Liberia for their hard work in his mother building project. “Back home Building, thanks to the good people of Liberia. #realworkers”